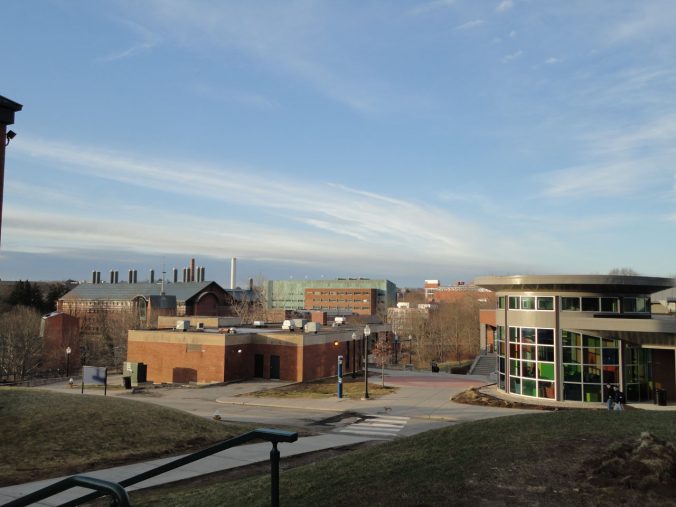 What do the people who teach college get paid?

You may have run across a spreadsheet collecting salary information for adjuncts, full-time NTTs, and tenure-track faculty. If it’s this spreadsheet, then it was started by me, and I’m the one who’s maintaining it. It began to track the salaries of adjunct and full-time NTT faculty, but has recently expanded to include salaries for tenure-track faculty. I will eventually add a sheet for grad student pay, but since I have to do a lot of tidying-up and outright repair to the spreadsheet as people add more information, I’m going to wait till the TT rush is over.

I am not the first person to do this. The Adjunct Project was compiling this information when I was a grad student. The Chronicle of Higher Education provides a database that is current through 2017-2018. I know that some of this information is publicly available if you work at a state institution, but it’s often several years out of date, and having been one of the people whose information was included in one of those databases, I can tell you it’s often not accurate.

Moreover, none of this information is presented in a way that lets you see the complexities and read comparatively without having specific places or fields you want to compare. And the sleek, professional databases provided by AAUP and the like sure as hell don’t include comments from workers right alongside their salary info.

Lots of people have asked why I’m not recording this or that, or why I haven’t cleaned up certain information that’s been put in, or why I don’t just have people send me their info so I can input it and make sure it’s clean. To get that last point out of the way–this isn’t my job, and it’s already time consuming enough cleaning up the mess that thousands of people can make in a crowd-sourced spreadsheet, setting aside the lack of standardization across institutions that messes with the data.

But in general, I didn’t design the spreadsheet to be used as a data source for those in academia to precisely analyze pay disparities across rank, field, and location. I hoped that, when it was sufficiently full, it might be a good thing to show students and parents, to show them a little bit of the financial, emotional, and geographical realities of college teaching and maybe even prompt them to ask some questions about how colleges—and state governments—are spending money and compensating employees. That’s why I’m not recording things that are mainly of interest to people in academia and aren’t really important to those “on the outside.”

It’s not the definitive data set, nor is it intended to be. It provides enough pay transparency for people who teach and work in colleges to know what’s what. But for the most part, it’s a spreadsheet that’s good enough to illustrate some of the things I think are important for people to know about how college teaching works.